Beyond Belief: Fact or Fiction?

Beyond Belief: Fact or Fiction? was, like, a TV thing or something. I don't remember when it was originally on, but its in re-runs now, or something.

The series starred the familar duo of two famous personalities. Those two people were Jonathan Frakes and Jonathan Frakes's beard. In VH1's Behind the Syndicated TV Music, Frakes admitted there were frequent arguments on set about how much screen time he would receive, because of the mounting popularity of Frakes's beard.

Each episode featured Frakes and his beard dressing as Commander Riker and acting out an improvised scene, with the audience guessing the answer to the question. 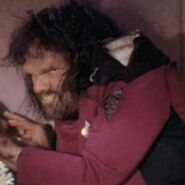 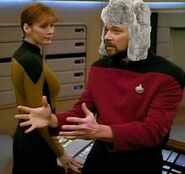 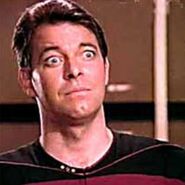 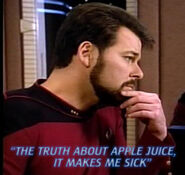 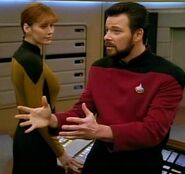 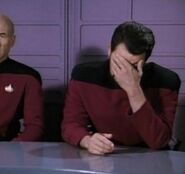 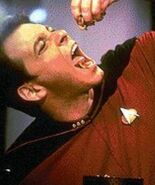 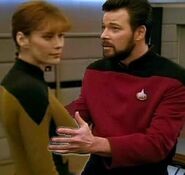